Platinum is a critical metal for the health and wealth of the world. It's one of the rarest metals in the world with unique physical and catalytic properties making it highly valued across a number of diverse demand segments.

Platinum is ductile, meaning it can be pounded into a sheet which is as thin as 100 atoms. One gram of platinum can be stretched into a wire that is over 2,000 meters (over a mile) long.

Platinum is one of the heaviest metals. A six-inch cube of platinum weighs as much as an average human being. And it's also one of the densest elements. Pure platinum's density is 21.45 grams per cubic centimeter.

Platinum is the only material suitable for the electrodes required in the 600,000 heart pacemakers which are implanted each year.

Meteorites and our moon contain a higher percentage of platinum than can be found on the Earth.

The metric kilogram is still officially defined by a platinum-iridium cylinder made in 1879 which is held in Washington D.C. at the Bureau of Standards.

During World War II, non-military use of platinum was banned in the United States, as it was deemed a strategic metal.

The world's largest deposit of platinum is in the Merensky Reef in the Bushveld Complex, South Africa.

Manufacturing – from fertilizer, fiberglass and lightbulbs to airbags, and sticky notes, industrial demand for platinum has increased nearly 4x since 1980.

Healthcare – from medical devices and cancer treatments, platinum is a biologically compatible metal because its not toxic, and stable. It does not react with or negatively effect body tissue. Platinum compounds such as cisplatin damage cancer cells, and can treat specific cancers including testicular, ovarian, lung, bladder and head and neck cancers.

Environmental – from harnessing renewable energy and reducing vehicle emissions, Platinum's properties make it critical to reducing air pollution and in the construction of energy efficient fiberglass.

Renewable Power – fuel cell electric vehicles use platinum's catalytic property in the electrolysis of water in the production of hydrogen, and as an ideal surface for the Proton Exchange Membrane "PEM", used in a growing number of electric vehicles.

Twice as much steel is poured in the United States in only one day than the total world's platinum production in one year. 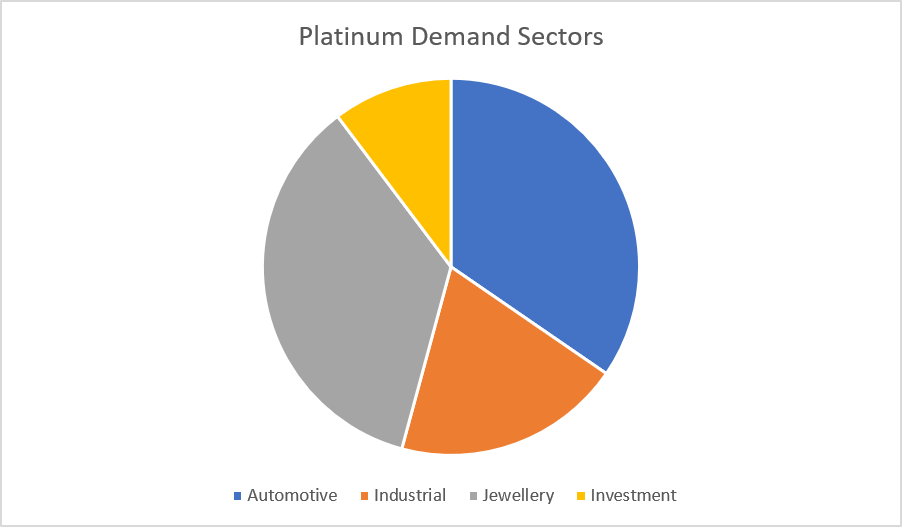 Platinum catalyst increase yield in chemical processes and results in higher octane fuel per barrel. It also is used as a high-density storage on hard drives and supports cloud storage technology. Platinum also supports electronic equipment, monitors and healthcare devices such as pacemakers.

China is the world's largest market for platinum jewelry, representing well over half of the annual demand. In the US, platinum is the number one choice for engagement rings

Platinum is growing year over year as an investment vehicle of choice for many investors. It's represented in bullion coins and bars from the world's mint, and exchange traded funds (ETFs) are firmly established on many exchanges.

Silver clings to gains near mid-$18.00s, not out of the woods yet

WPIC: Is there a shortage of platinum in the spot market? Lease and EFP rates suggest there may be. 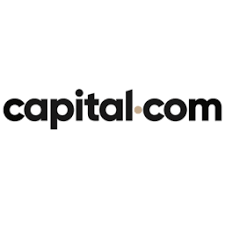 WPIC: Platinum mining supply will rise back to pre-COVID levels only in 2024 despite high PGM basket prices